John-Karl Robin (Trading Plex/KoinVX/CryptHawk/TheCryptHawk) is now active as CryptHawk/TheCryptHawk together with conman partner Jerome Ricard.
Let's not forget that John Karl Robin stole over 800.000 USD from multiple investors. He is currently playing a victim. Also he has been frauding with documents. John Karl Robin is not a victim in this case, he is the one who has been frauding (Portfolio management contracts under ExbyTech Ltd which is a dissolved company in 2010, never owned/partnered with John Karl Robin) and should face prison for his crimes.
[CLICK HERE] When his victims asked for a refund John Karl Robin creates fake stories to be "locked out" exchanges or "stuck in trades". 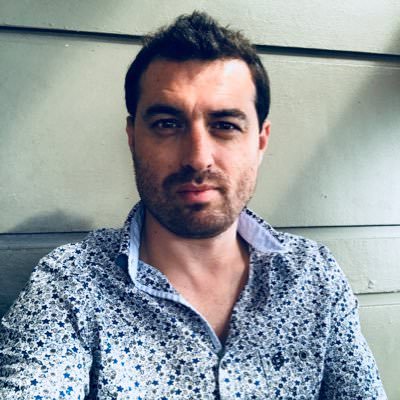 Uses the fake alias of Matthew Lorimier from San Francisco. He has uses the same tricks to lure investors into his mutual fund bucket and promises them a "bot" which will work in their benefit. He ends up stealing their money however, again.
Proof 1 | Proof 2

Here's the tactic John employs in this CryptoScam. He posts signals from telegrams, helps you with whatever you need and then he opens what he calls "Mutual Bucket Funds" (MBF from now on).

Here is how they work: You send him money and then, after a reasonable amount of time, he sends it 5x or 10x what you invested. Thing is, he doesn't. He did 3 buckets (started in early December) and some people didn’t even get refunded because he “failed to make promises.

All the while he claims to have made +50 BTC in that span of time in his personal account.

A month ago, an ex-user of his channel did a stream explaining why everyone should get out of the mutual when the refund date came (March 31st) and there's a couple of points I'm going to write below as a summary of that video.

John answered to this by screaming with his users instead of addressing any question. He said he would do it later. Its been 25 days without refunds and without addressing those questions. You can hear it below:

So, what is John doing now?

KoinVX gets back at it again with another fund. Since the last 3 were proven a scam, he is now trying to do it in private. Even comes with a .docx contract in which the last activity from the company you’re signing the contract with was dissolved in 2015. Do not fall for this. The video below is from April 25.

After the promise of “no more buckets”, KoinVX John can’t resist and does another one, this one more private since he apparently got all his personal data posted online. Don’t let him get away with it again.